When you think of some of the biggest events ever held around the world, they are more than likely to be Filmmaster Events.
Examples of our large-scale events include the 2016 Rio Olympic and Paralympic Games Opening and Closing Ceremonies, the Champions League 2016 Final, the London 2012 Flag Handover, the Expo 2015 Opening Ceremony and many, many more. 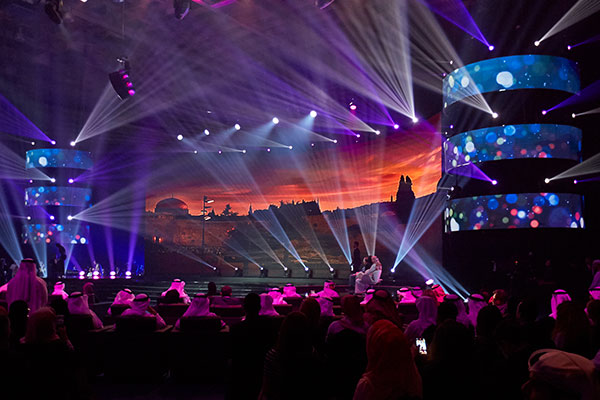 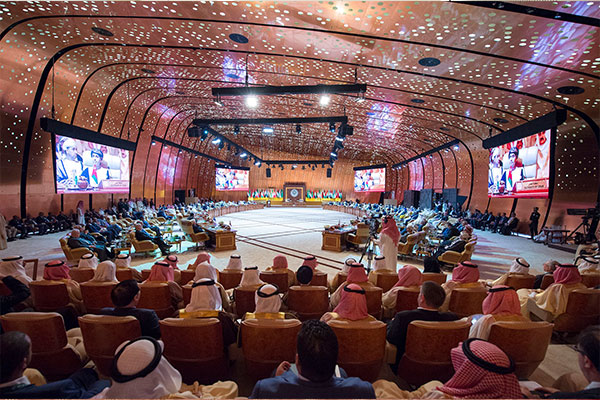 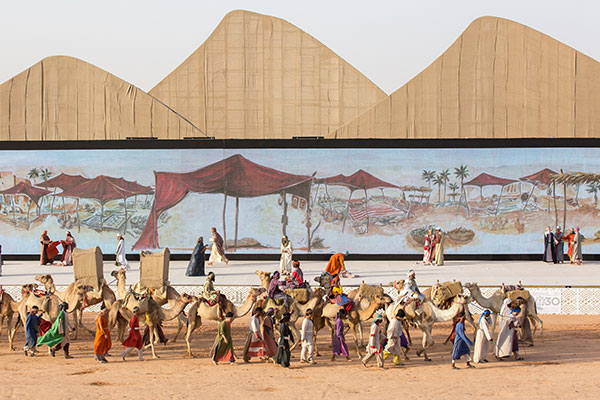 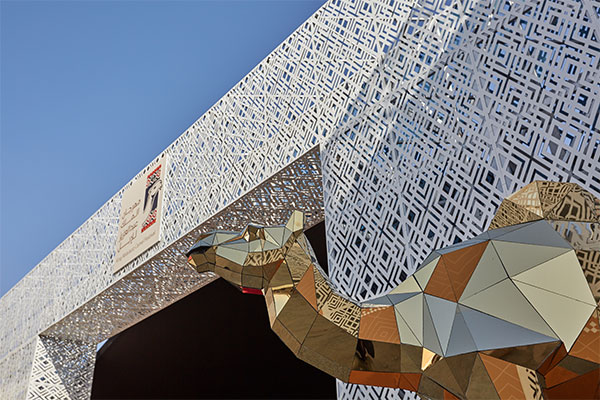 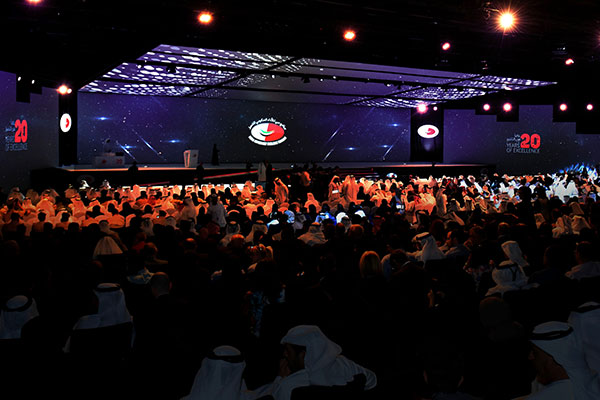 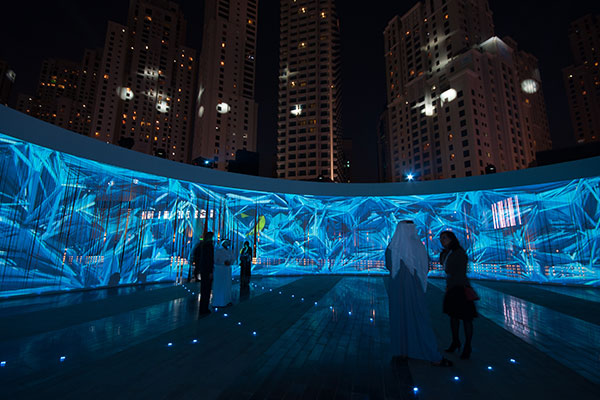 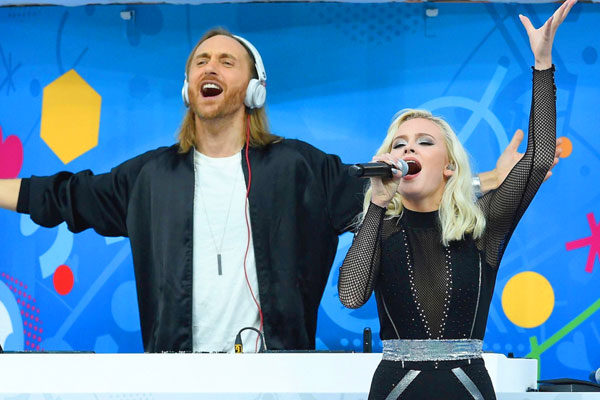 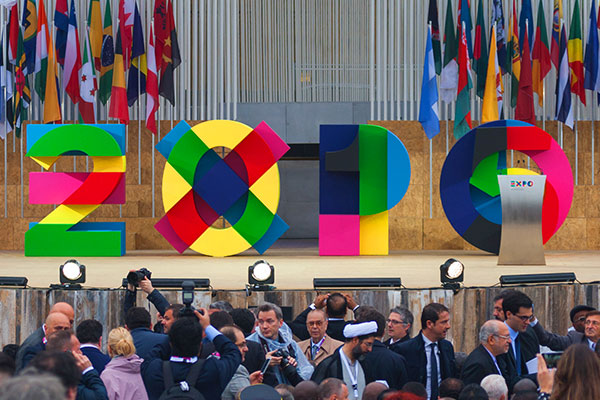 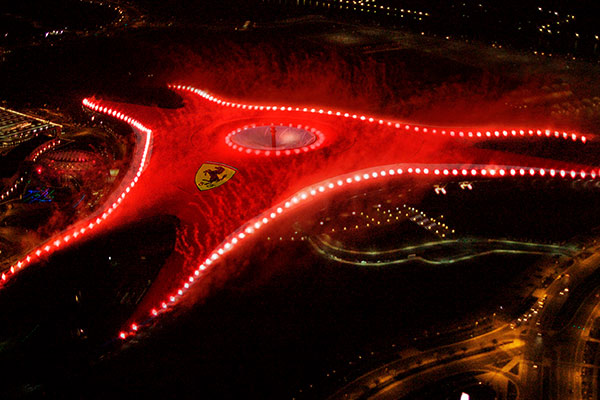 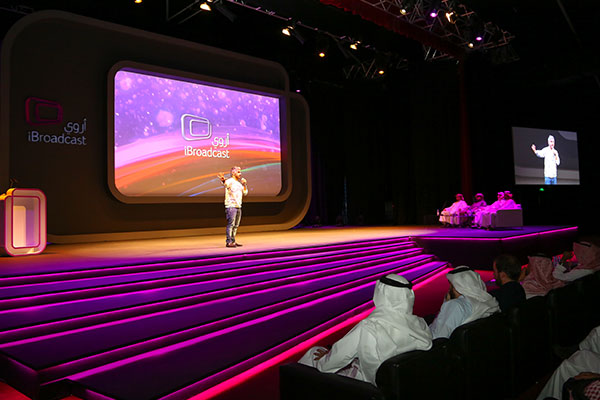 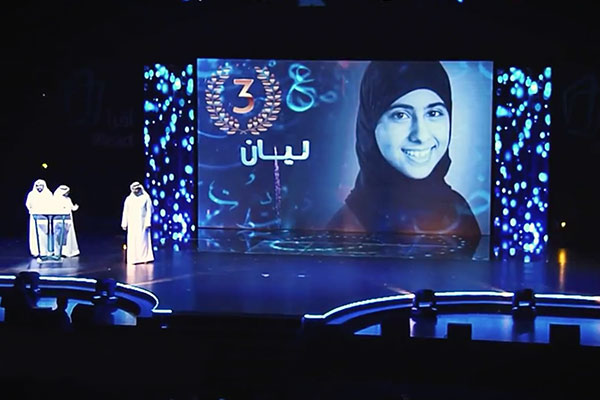 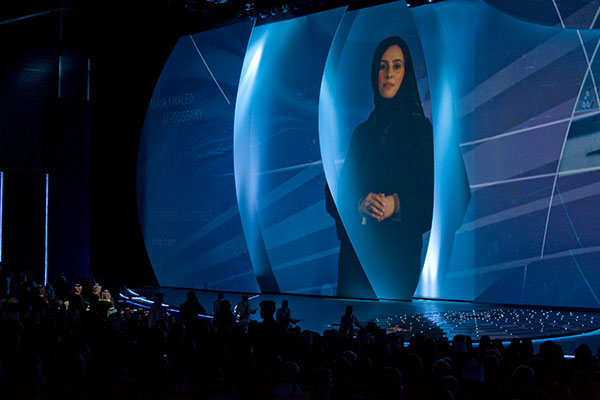 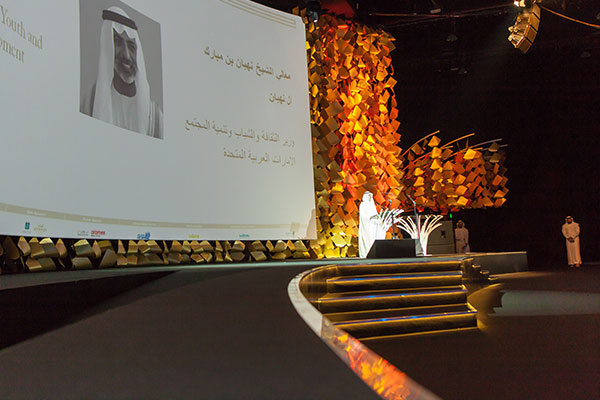 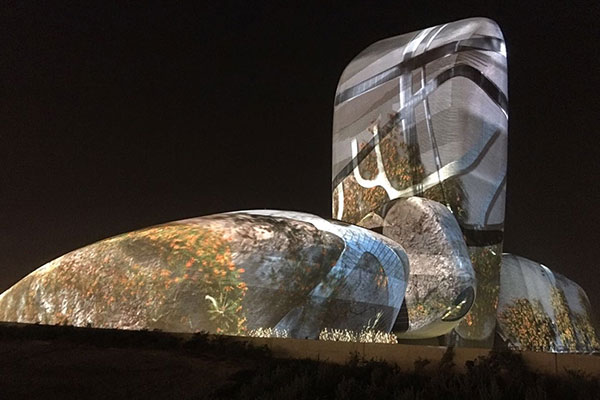 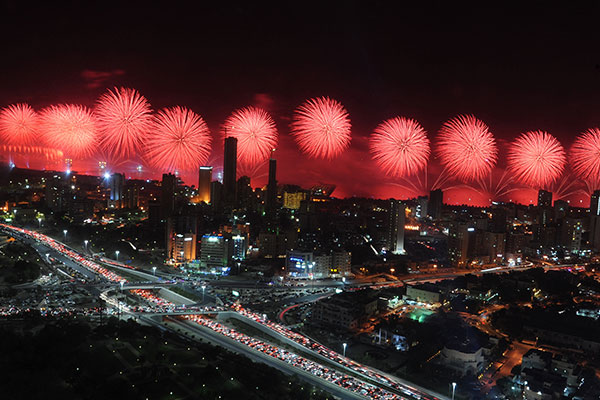 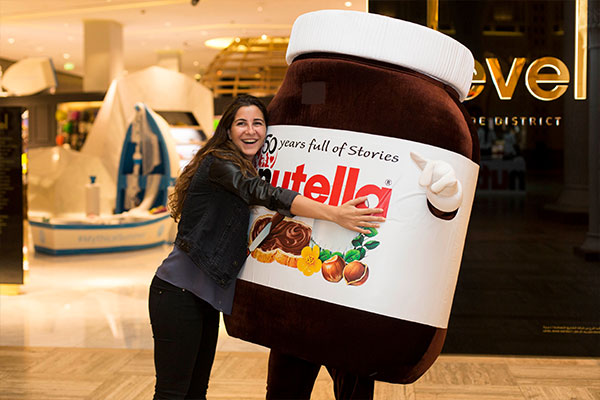 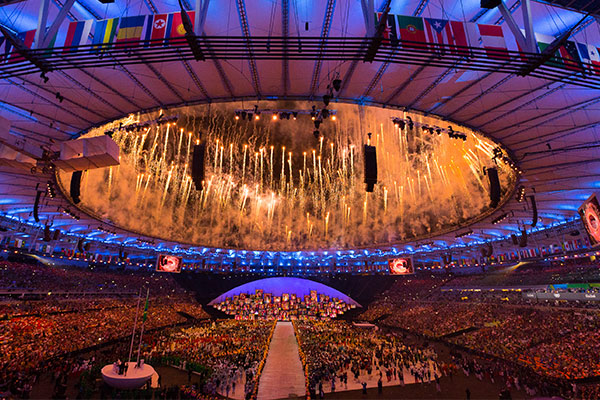 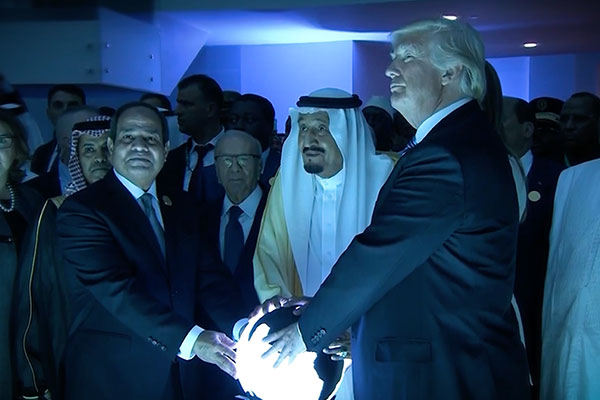 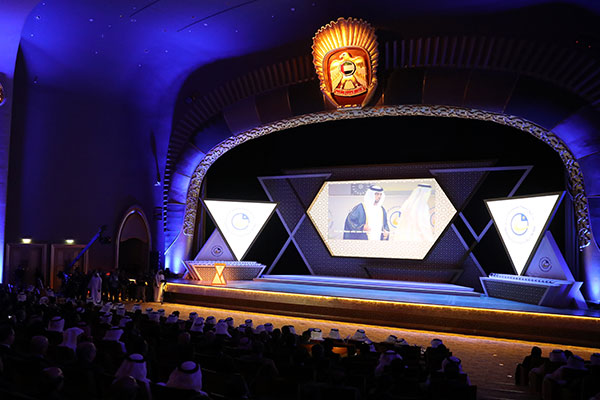 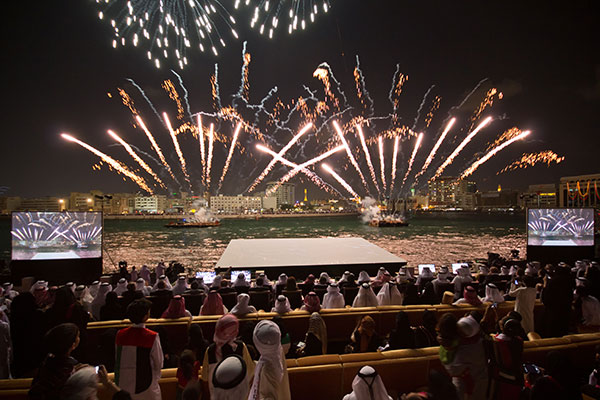 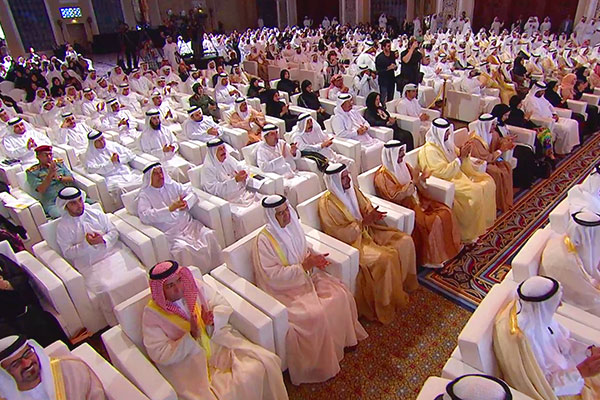 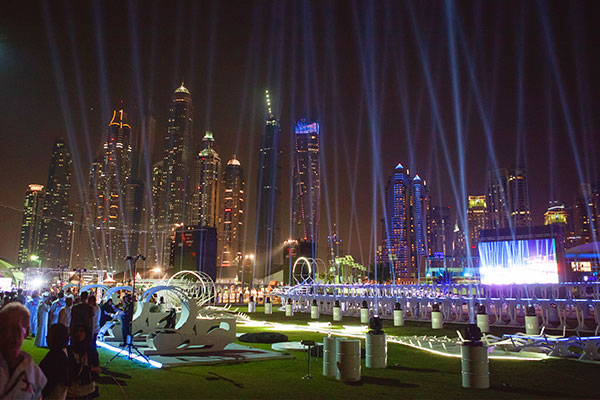