THE LARGEST DRONE TRACK IN THE WORLD
WRITING THE RULE BOOK, LITERALLY

Originally envisioned by HH Sheikh Hamdan Bin Mohammad Bin Rashid Al Maktoum, the concept of a Grand Prix Drone Race was developed in conjunction with the Prime Minister’s Office and Filmmaster Events in late 2015. The project included two months of drone research and development, and the development of drone GPS tracking systems, timing systems, wireless analogue video broadcasting, and other systems used for the first time on a commercial level. 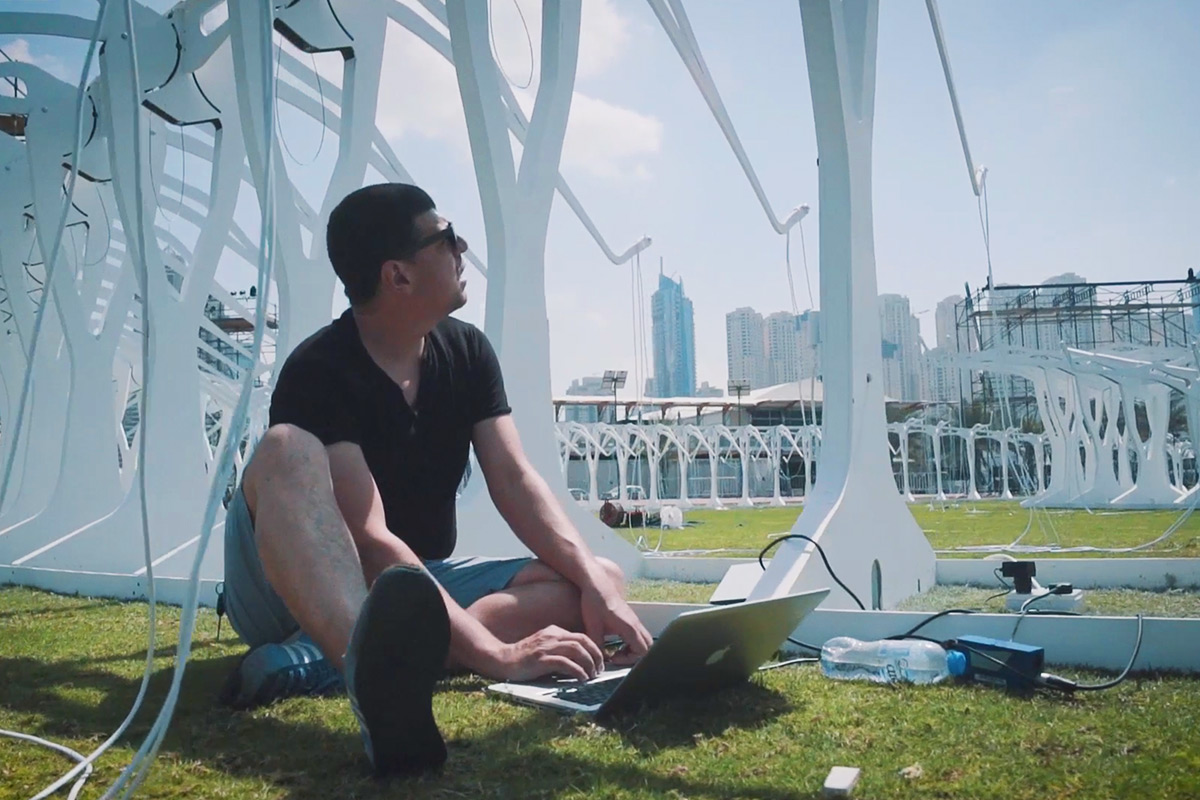 Over 5,000 visitors attended the event which saw 32 of the best drone pilots from around the world come together in Dubai to race for the chance to take home a mega money prize. The event captured interest from all around the world, with countless news agencies carrying the story. All in all, the event brought together 500 competitors from more than 40 countries, hosted more than 200 media agencies on site, and generated $20-25 million dollars of media revenue. 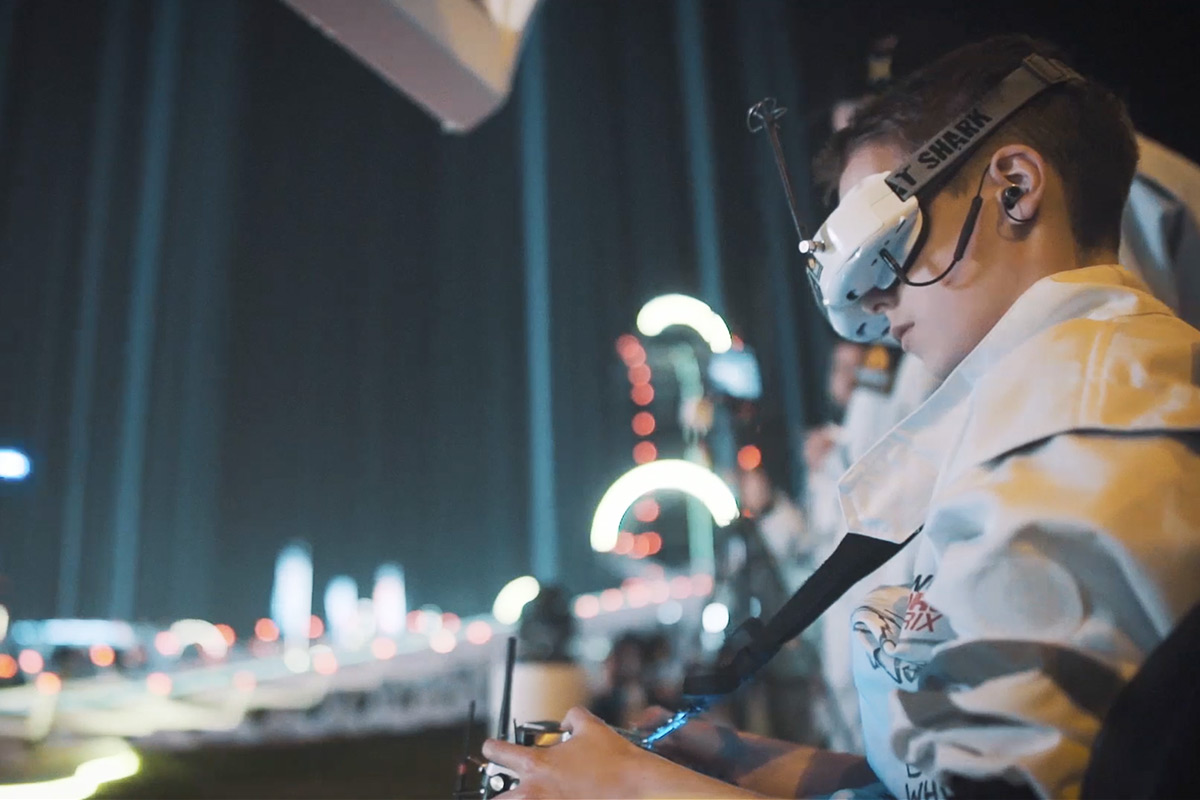 Filmmaster designed the rules and regulations for the sport from scratch and revolutionised drone racing itself by turning it into a team sport. We also set up full media coverage, including the first ever live stream of first-point-view directly from the pilots’ goggles to major media outlets and online. 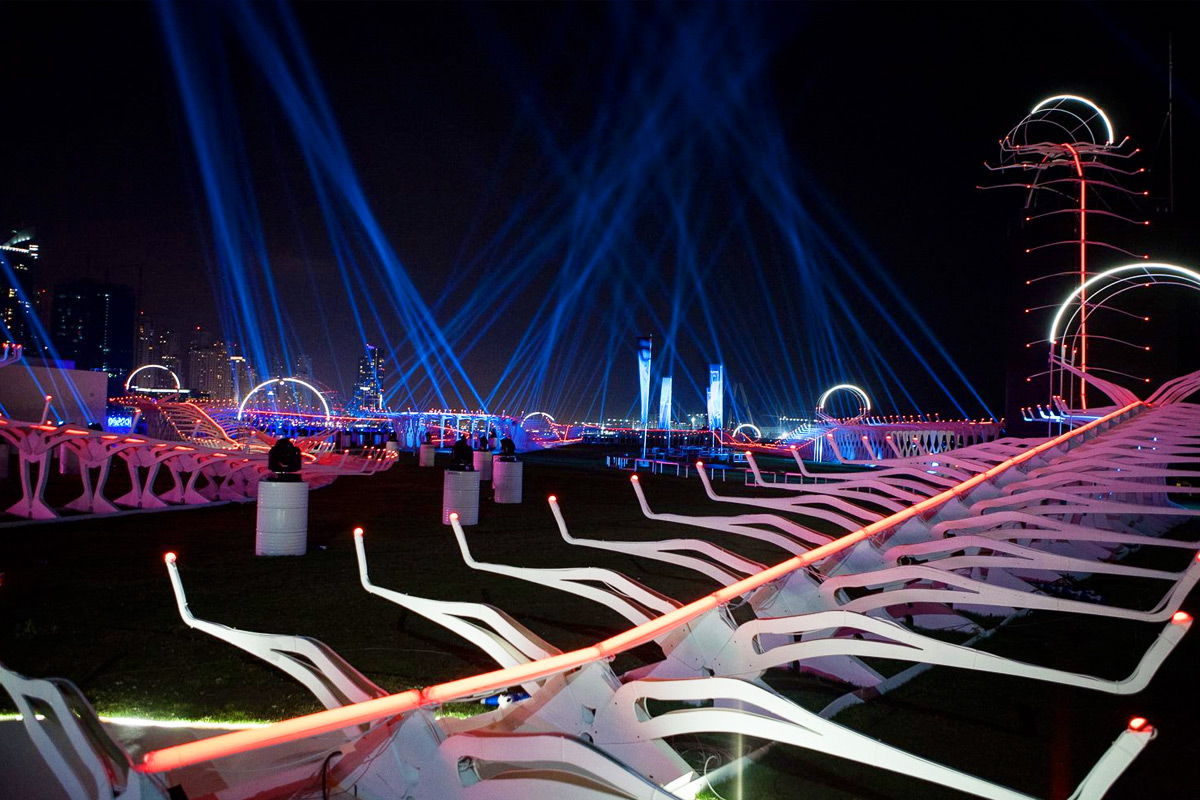 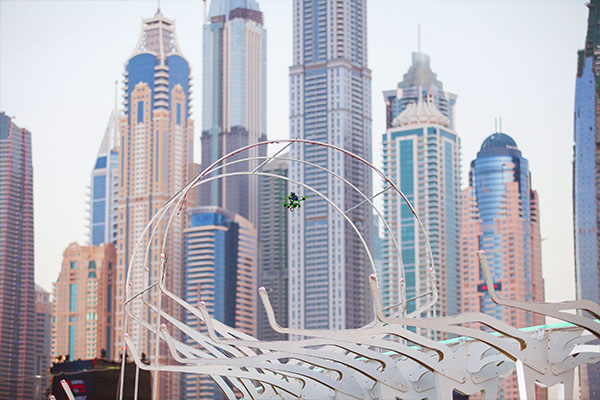 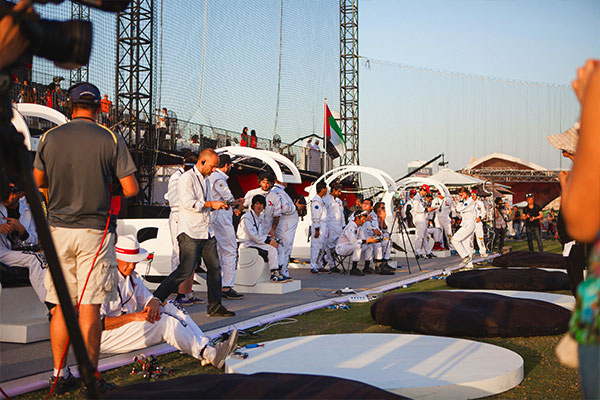 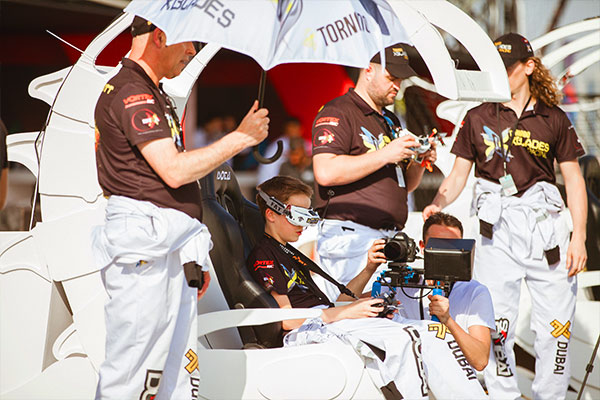 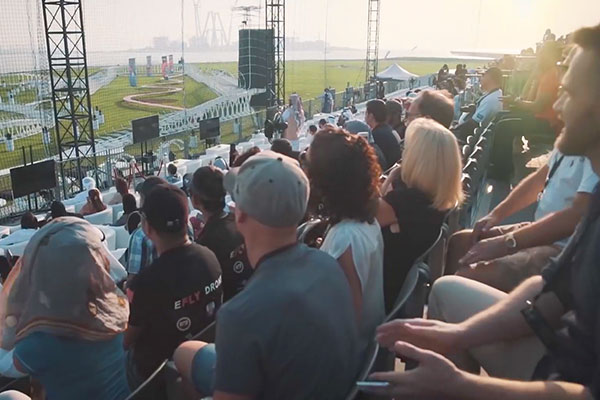 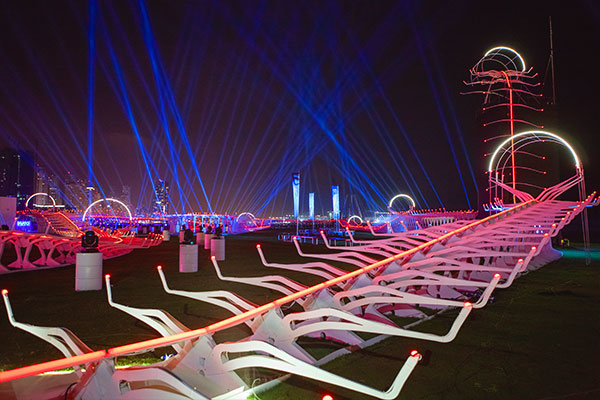 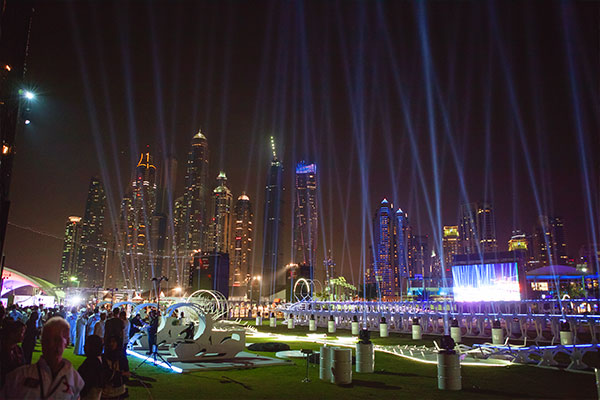 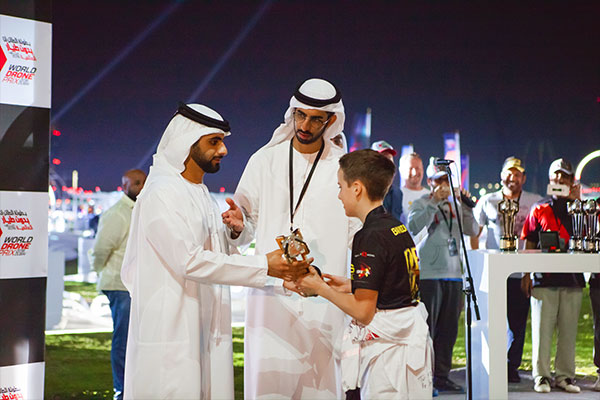 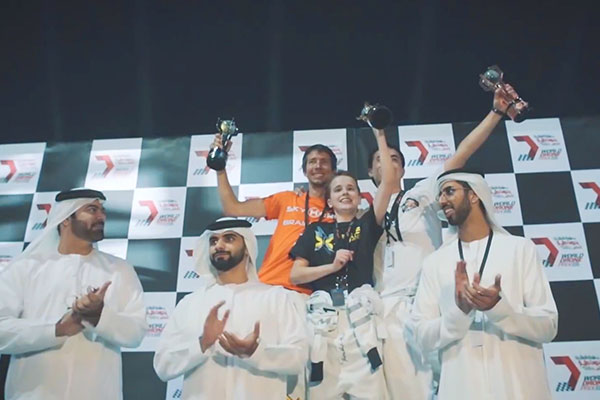