TOYOTA PRESENTS REAL HYBRID STORIES
THE BEST OF BOTH WORLDS

There is a misconception in the region that hybrid cars are disadvantaged compared to petrol-reliant cars, but with the all-new fourth generation Prius nothing could be further from the truth. 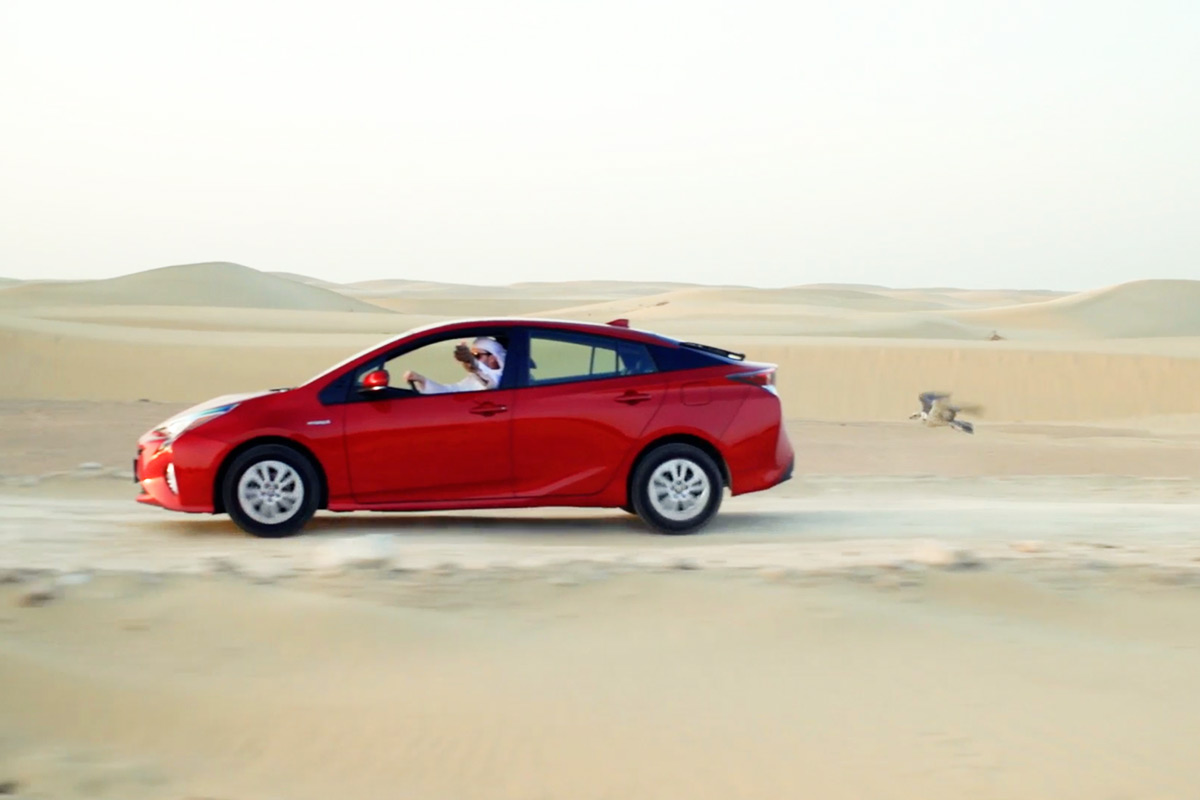 Our mission was to flip this impression on its head, so we created the Innovator’s Voice series. We found influencers in the region who achieved incredible things by combining culture and technology, effectively taking the best of both worlds. 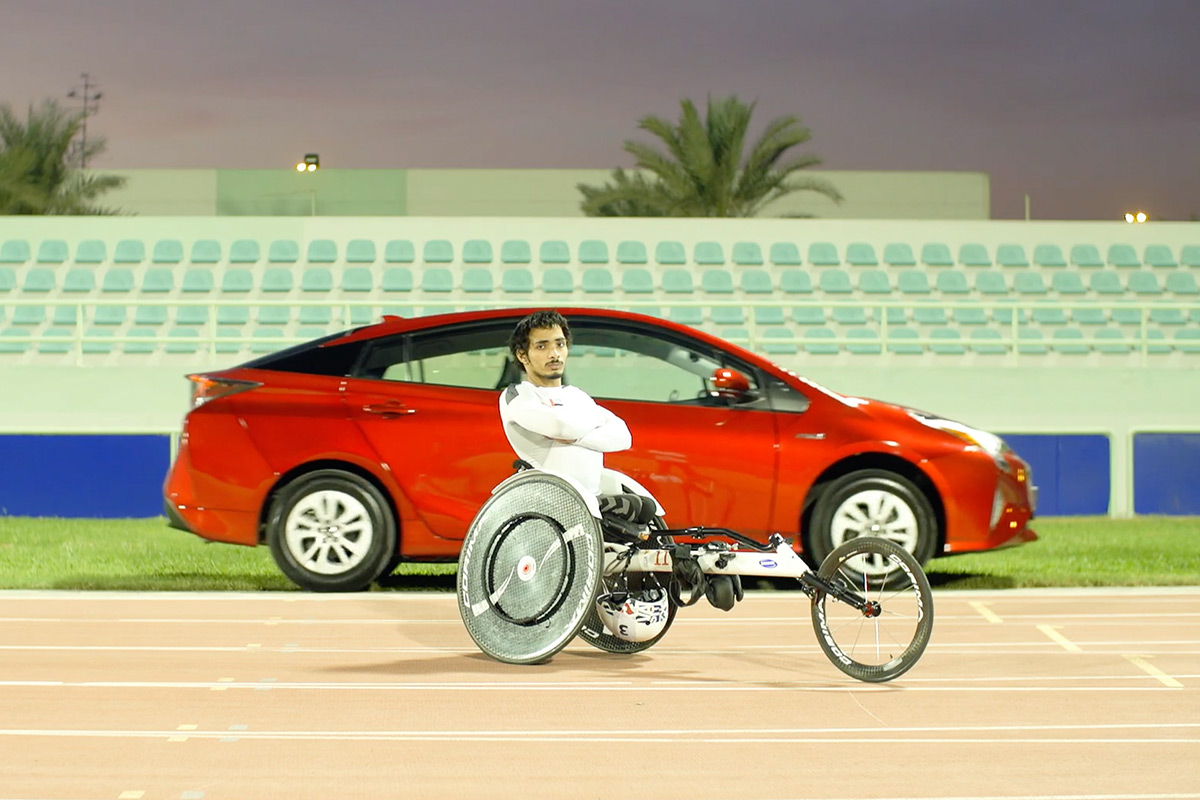 By showing the region how powerful a hybrid union can be, our stories had a massive impact on the region. Our films were released on YouTube through Toyota ME’s channel. Doing this increased traffic from 0 visits to 1 million, with each film going on to attract a million unique views each. 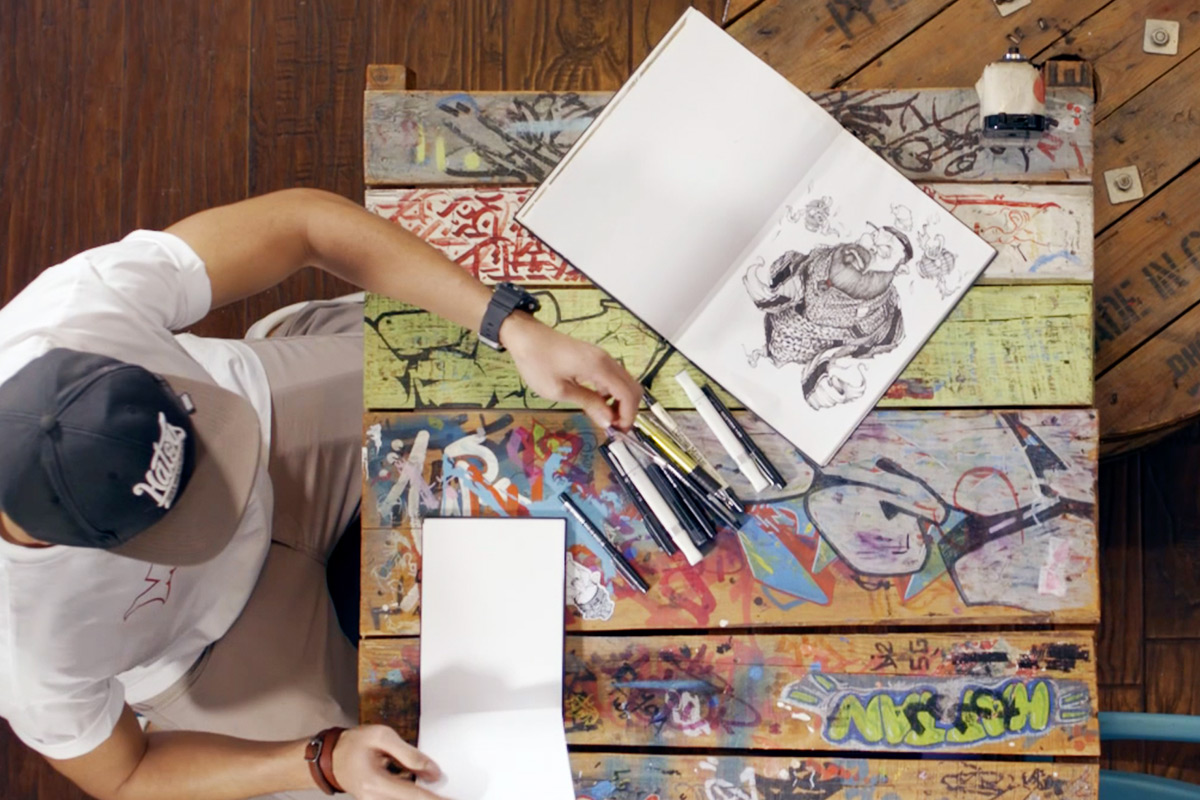 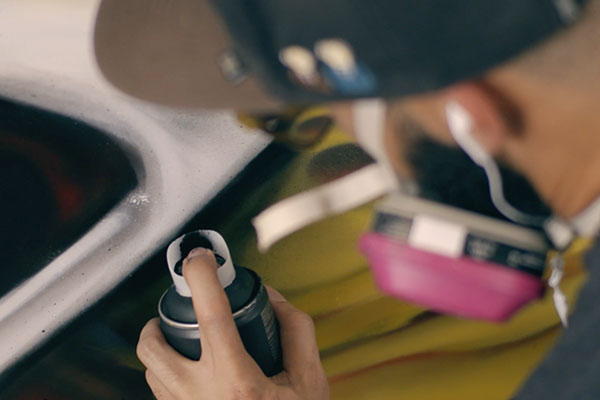 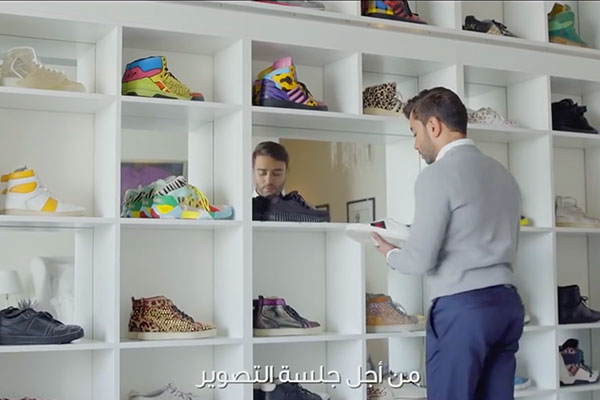 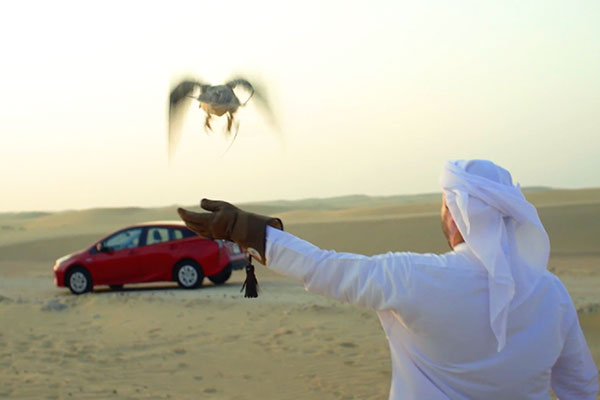 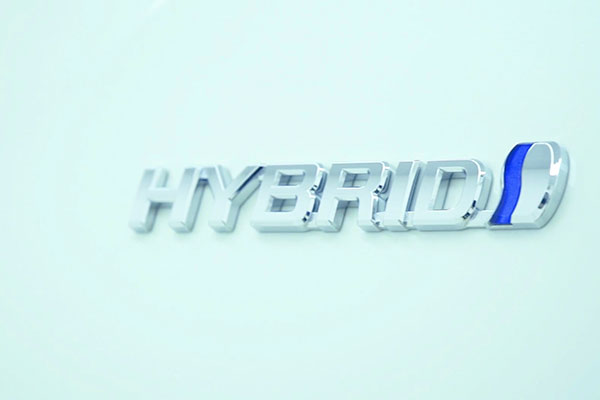 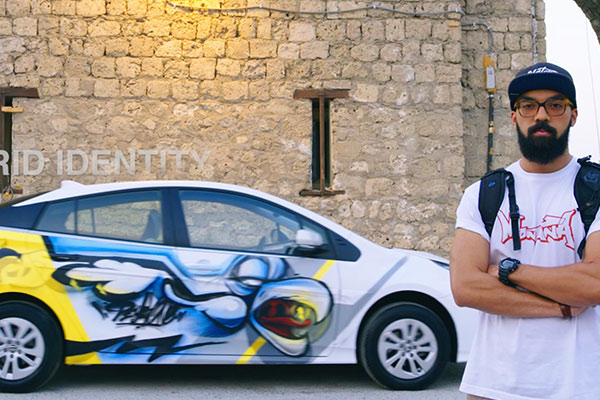 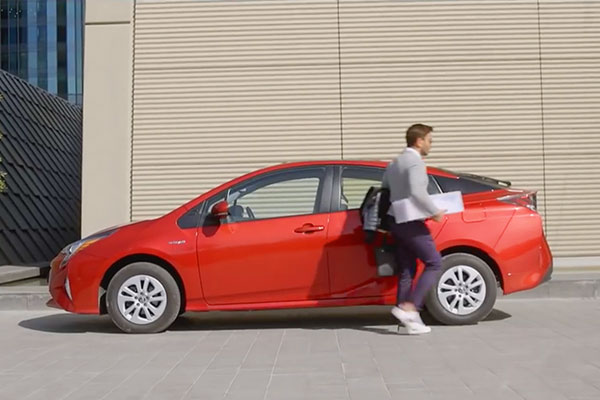 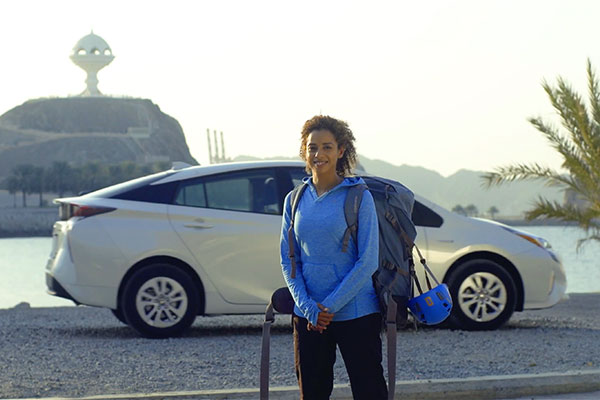 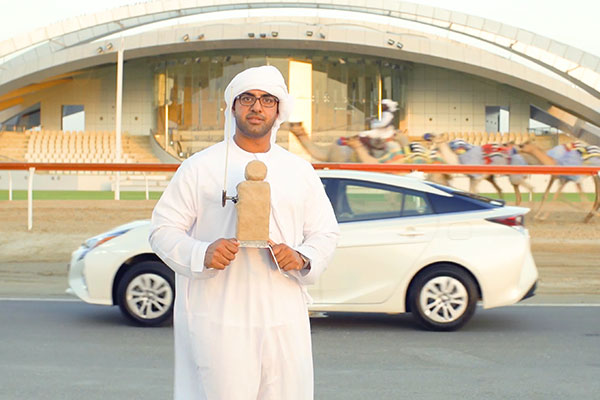