Toyota - and particularly the Toyota Corolla - has a tired image in the Middle East. With a new sport offering for 2018, Toyota wanted to flip this misplaced perception on its head, showcasing the modern, stylish side to the car. 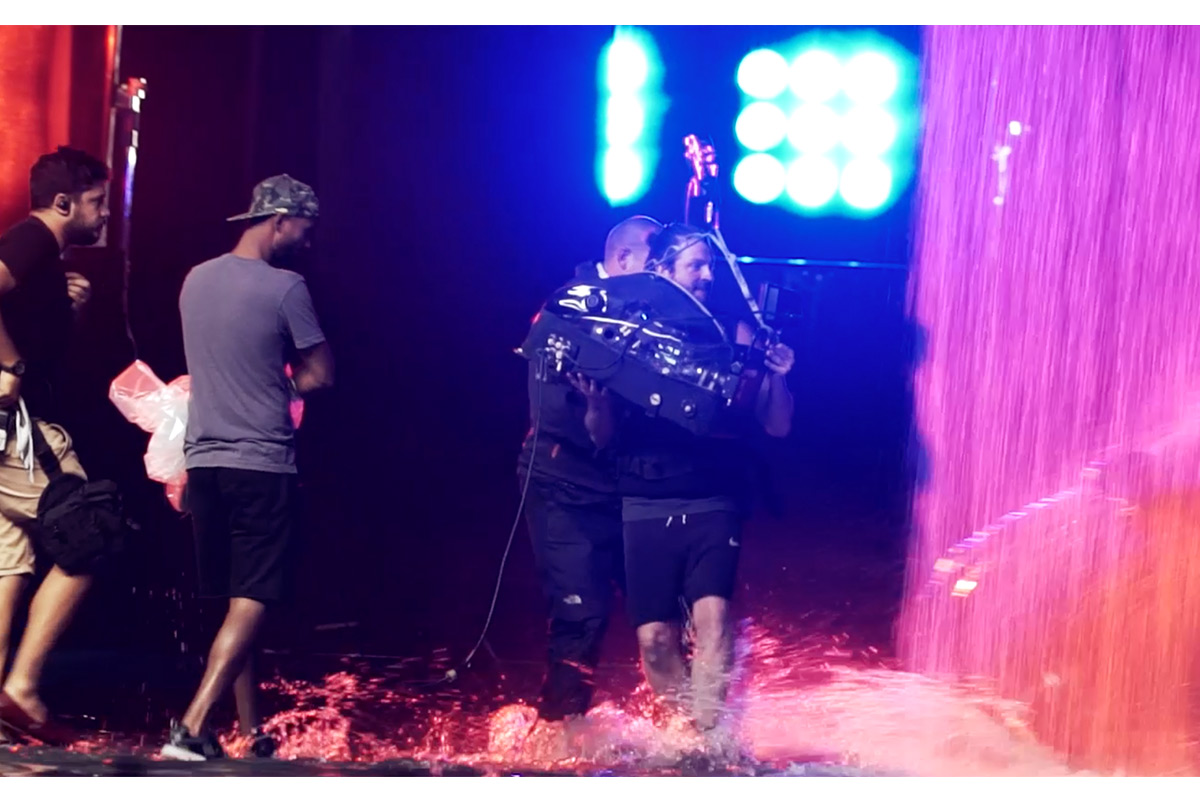 The most unique aspect of this production was that the special effects seen in the film were created in the real world; nothing was computer generated, thanks to a custom-built water tank (32m x 22m x 0.2m) and state-of-the-art water pump mechanisms that filled the tank with 10,000 gallons of circulating water. 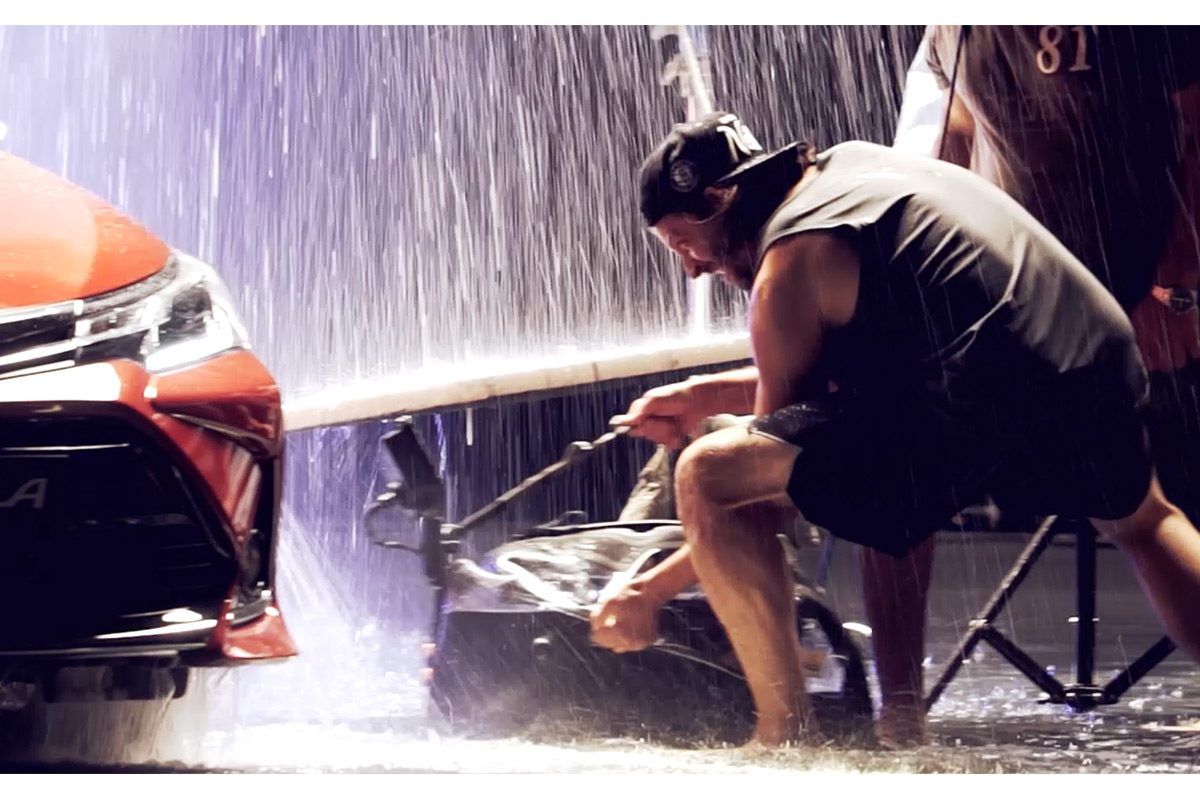 The film was filmed over two days, and utilised a 16m-high water curtain, 10,000 gallons of circulating water, and a custom-built water tank. 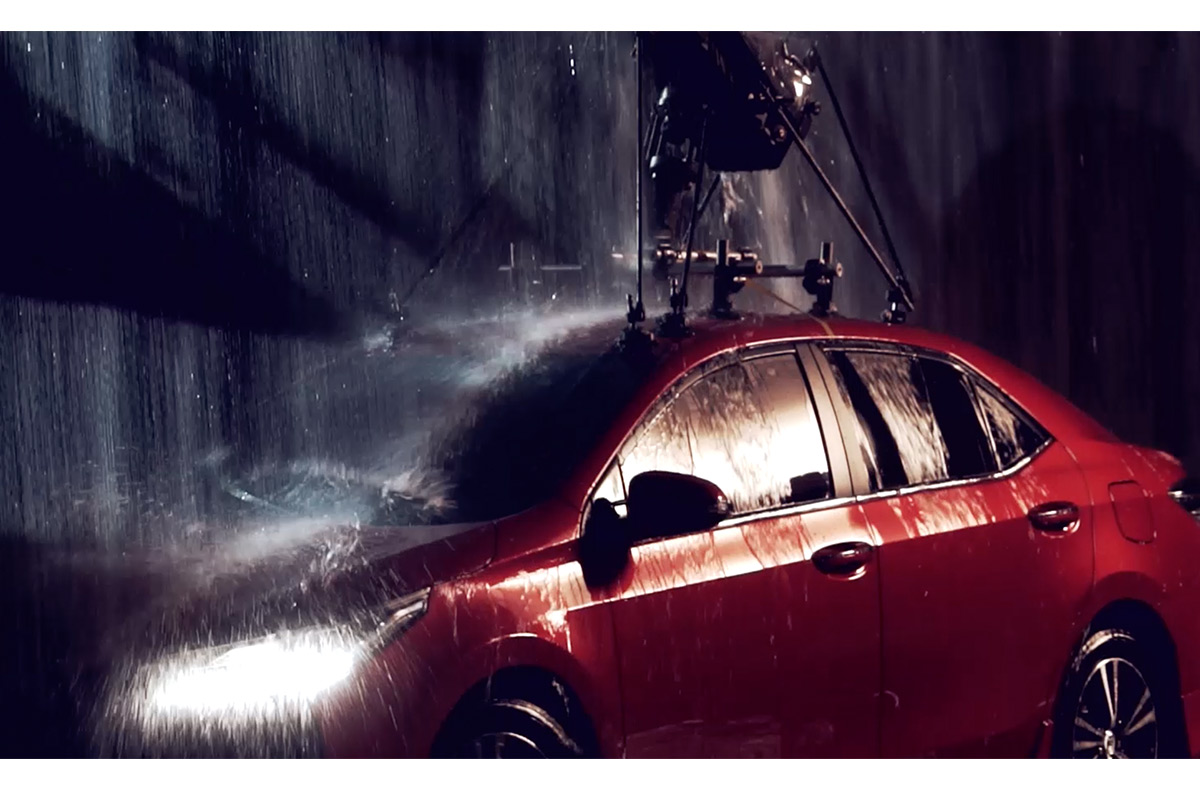 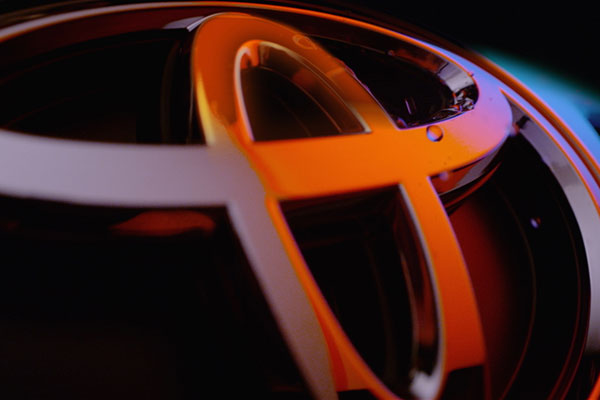 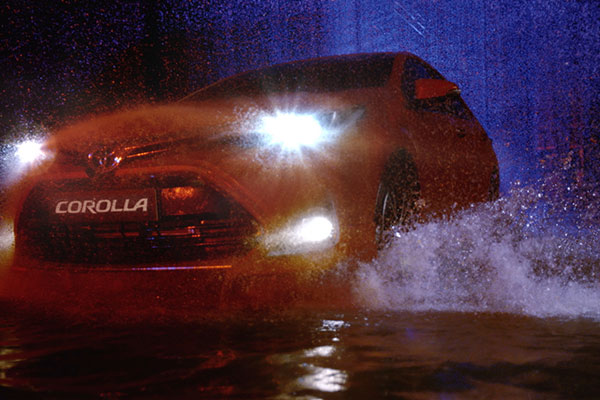 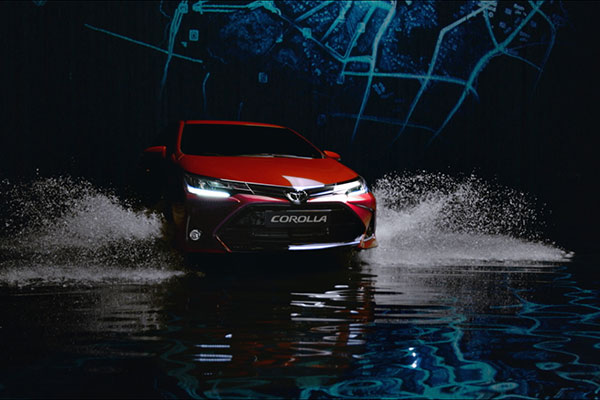 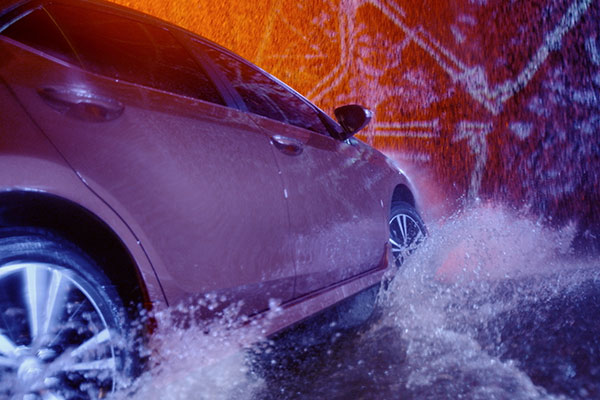 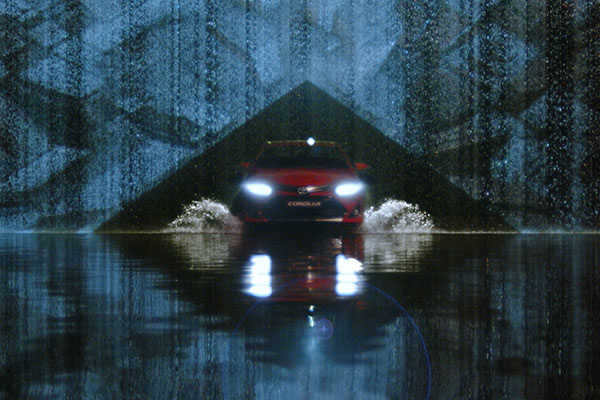 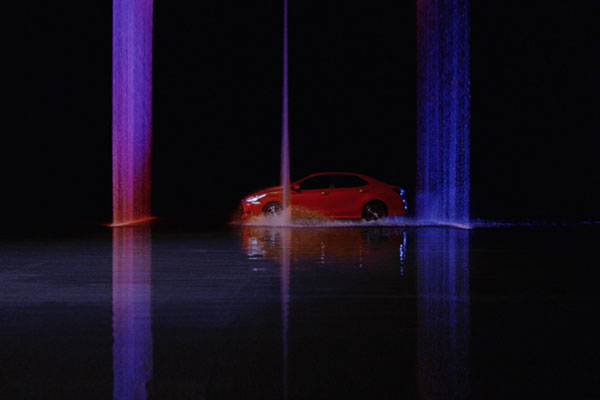 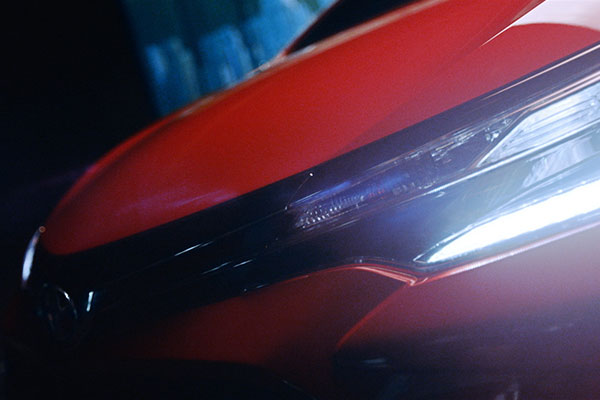 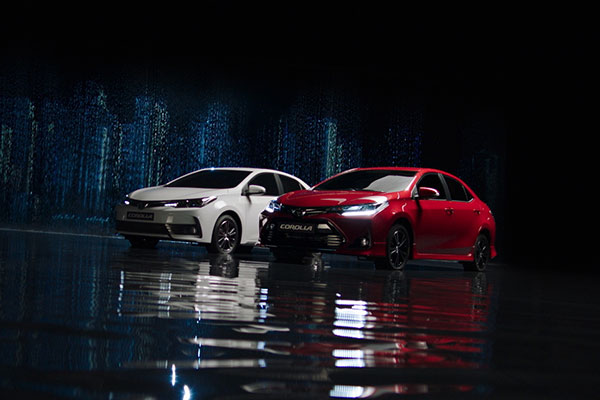