As a culinary journey of Arab housewives in different countries in the region, Maggi Diaries tells the story of how women can make a difference to people’s lives through everyday cooking. It captures their experiences as they live real adventures, discover real inspiration, form friendships, and instigate change along the way. 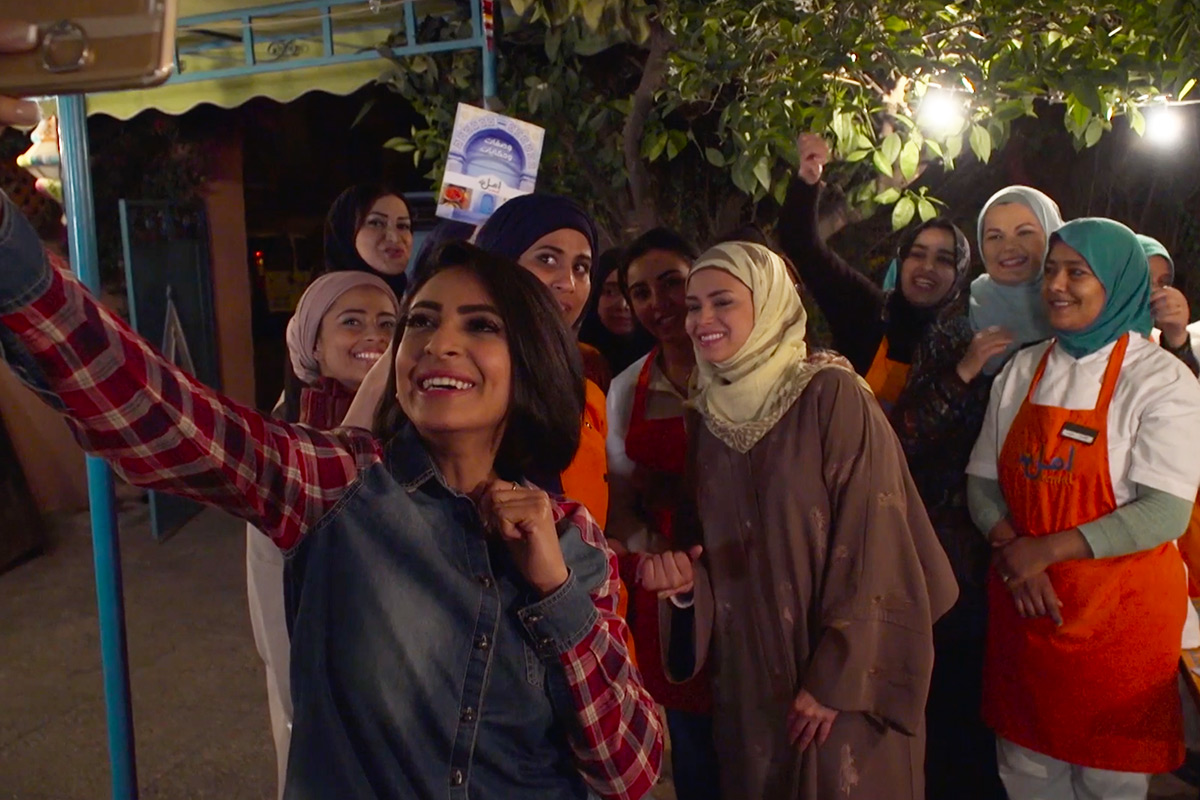 The episodes - which were initially produced exclusively for Maggi’s online platform - were so successful that Maggi decided to air them on five TV channels in the GCC. For two consecutive seasons Filmmaster MEA researched, conceptualised and produced episodes in five different countries including India, Turkey, UAE, KSA, Italy. 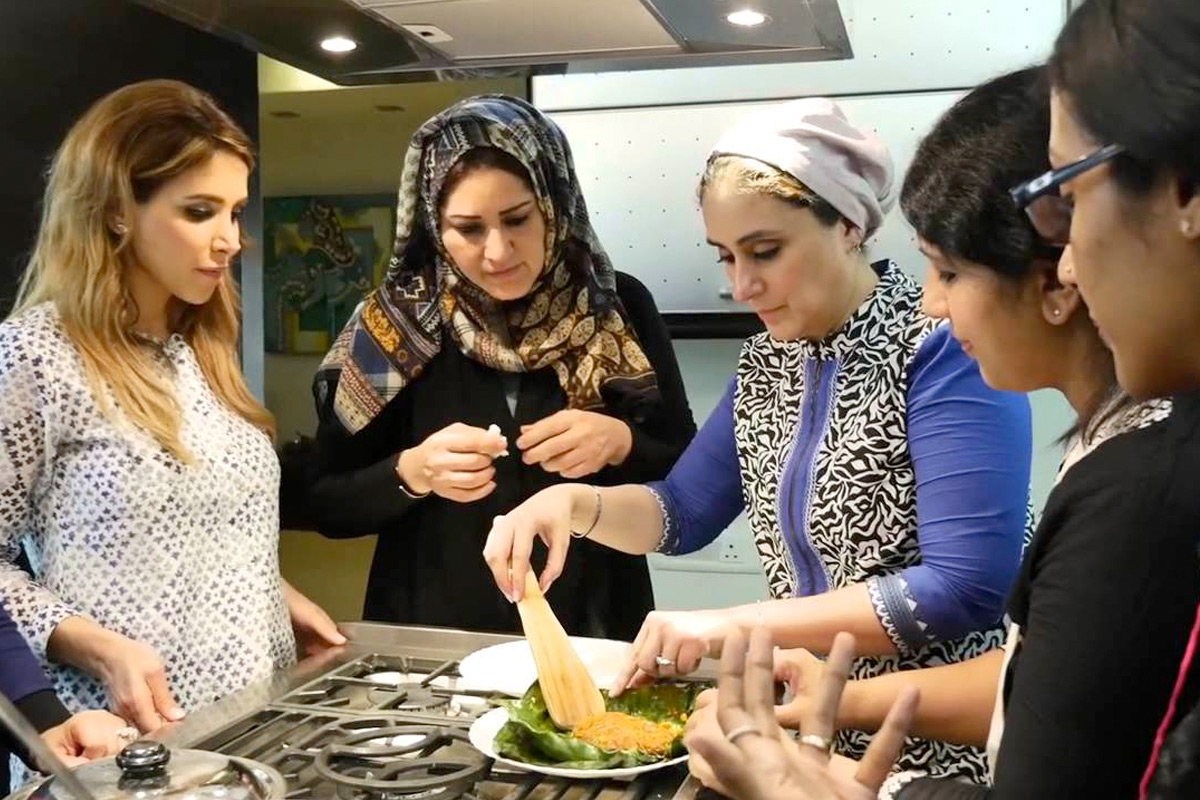 The series was well received at the Dubai Lynx 2016 and 2017 awards, bringing home a total of three Golds and one Bronze for Integrated Campaign, Creative Effectiveness, and Non-fiction Series of Film. In total, we created 47 episodes and 50 video recipes, which earning 60 million views on social media and 120 Million views on MBC. 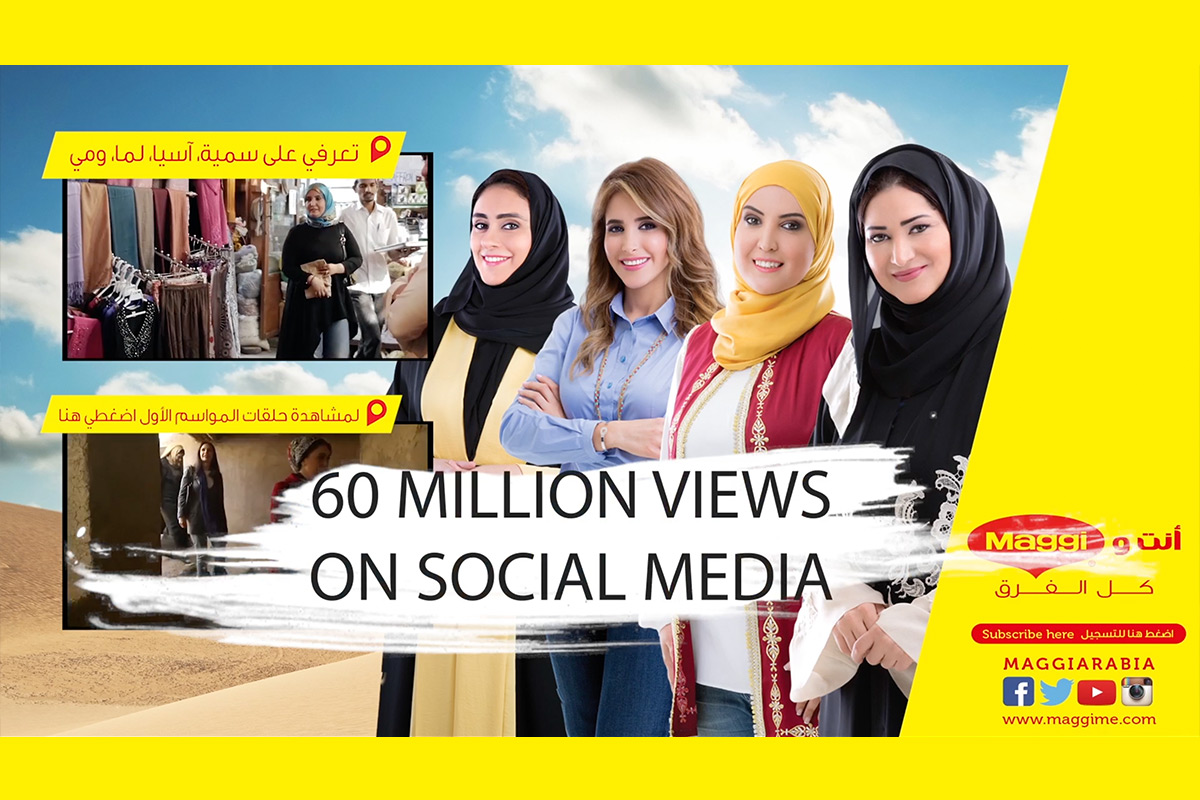 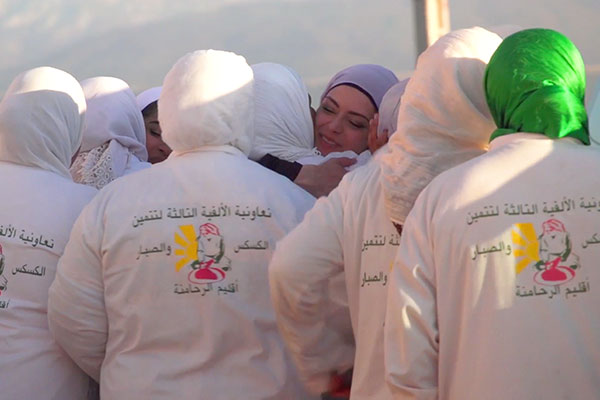 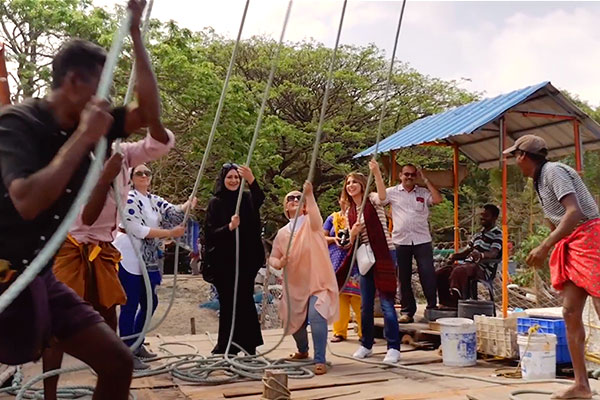 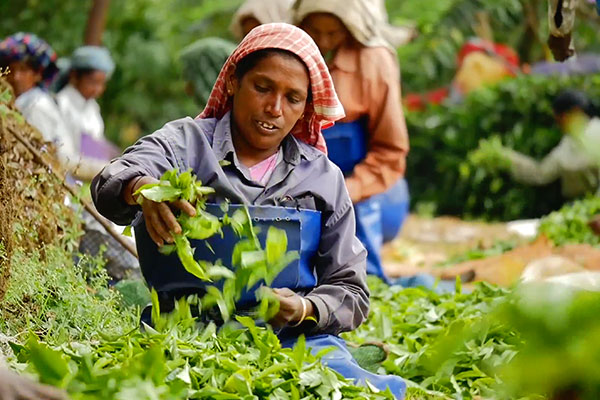 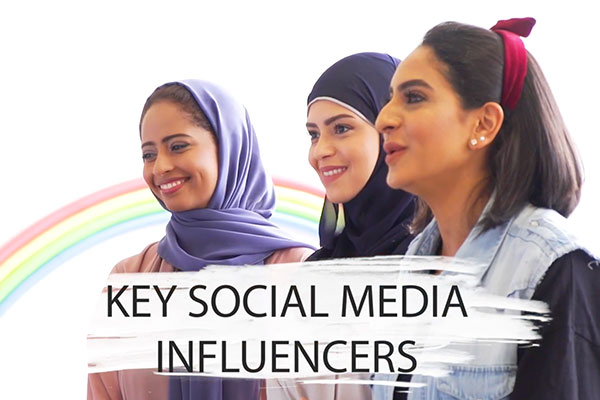 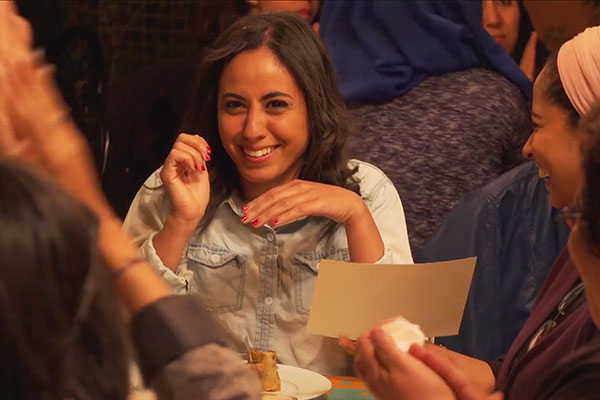 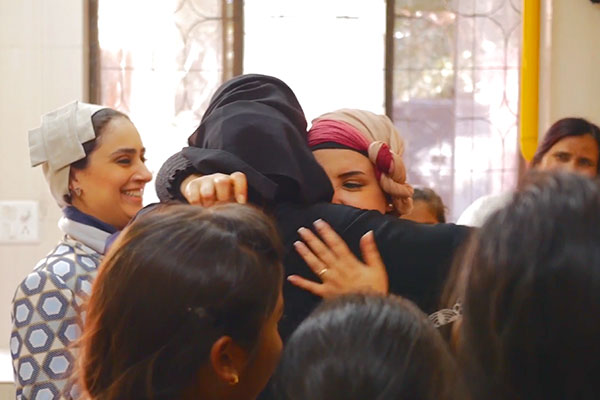 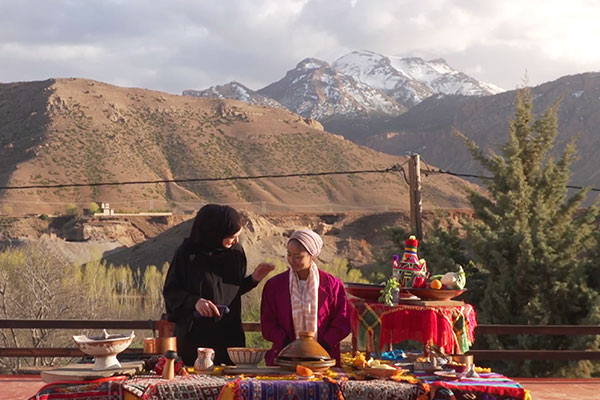 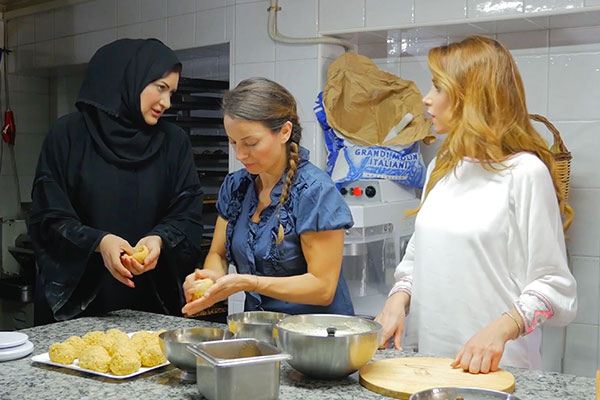